We stand for freedom and democracy and thus for respect for all legitimate views and lifestyles.

Our statement: Respect Each Other

Respect other views and experiences, even if they contradict your own. We do not all have to share the same opinion and not every argument must end in consensus. Accept differences of opinions.

Respect all nations, ethnicities and skin colours. It is education, circumstances and coincidences that make us good or bad people. There are bad people of all skin colours, social classes and countries. But more good ones than bad.

Respect life – your own and that of others.

Respect nature as the basis of all life. Respect the finiteness of resources and that other people also need access to these to live and survive.

Respect people, who believe in a religion as well as those who do not. Beliefs and ideologieas that inhibit or endanger others or consider themselves above the law or superior to others are not to be tolerated.

Respect the freedom and diversity of art. Oppose all forms of intervention into artistic freedom, including anticipatory obedience. While you do not have to like all art, you should respect its right to exist.

Respect people with and without disabilities. Attempt to see things from other perspectives.

Violence and fear of violence inhibit freedom. Mutual respect prevents violence. As a first step, one-sided respect (so not of the perpetrators) does not prevent violence but rather further development of the spirals. 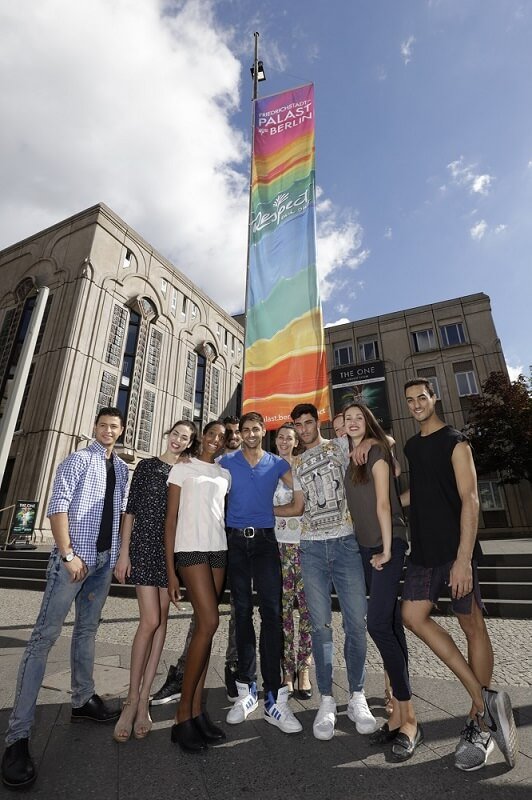 Be a part of the initiative 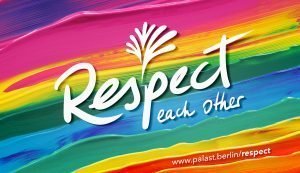 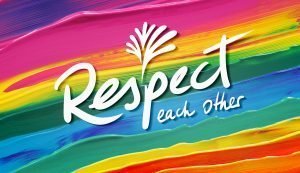 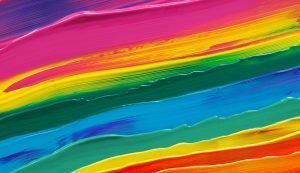 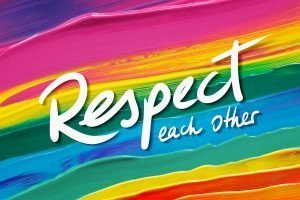 Know someone who has suffered physical or mental abuse and want to treat this
person to show tickets through our #KartenGegenTaten initiative?
Or do you maybe belong to an association that takes a stand against racism and
advocates solidarity, for example? Or perhaps you just have a question about
our initiative or other suggestions. I’m looking forward to your message! 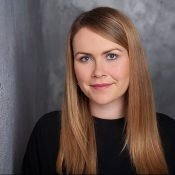