Statement: RESPECT EACH OTHER 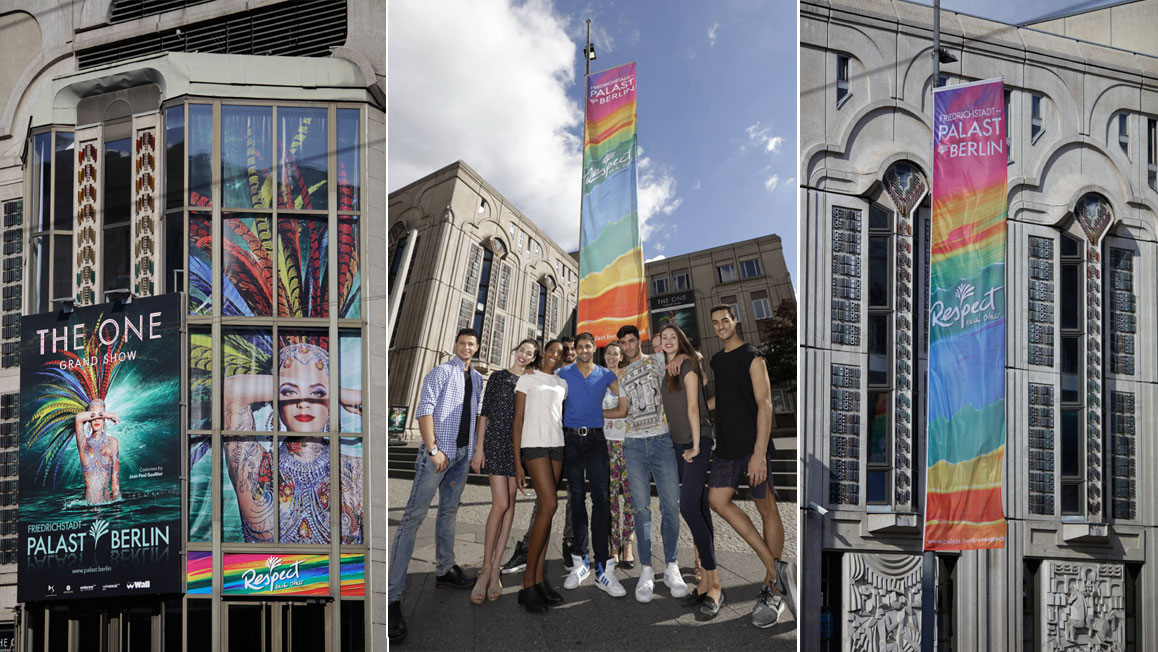 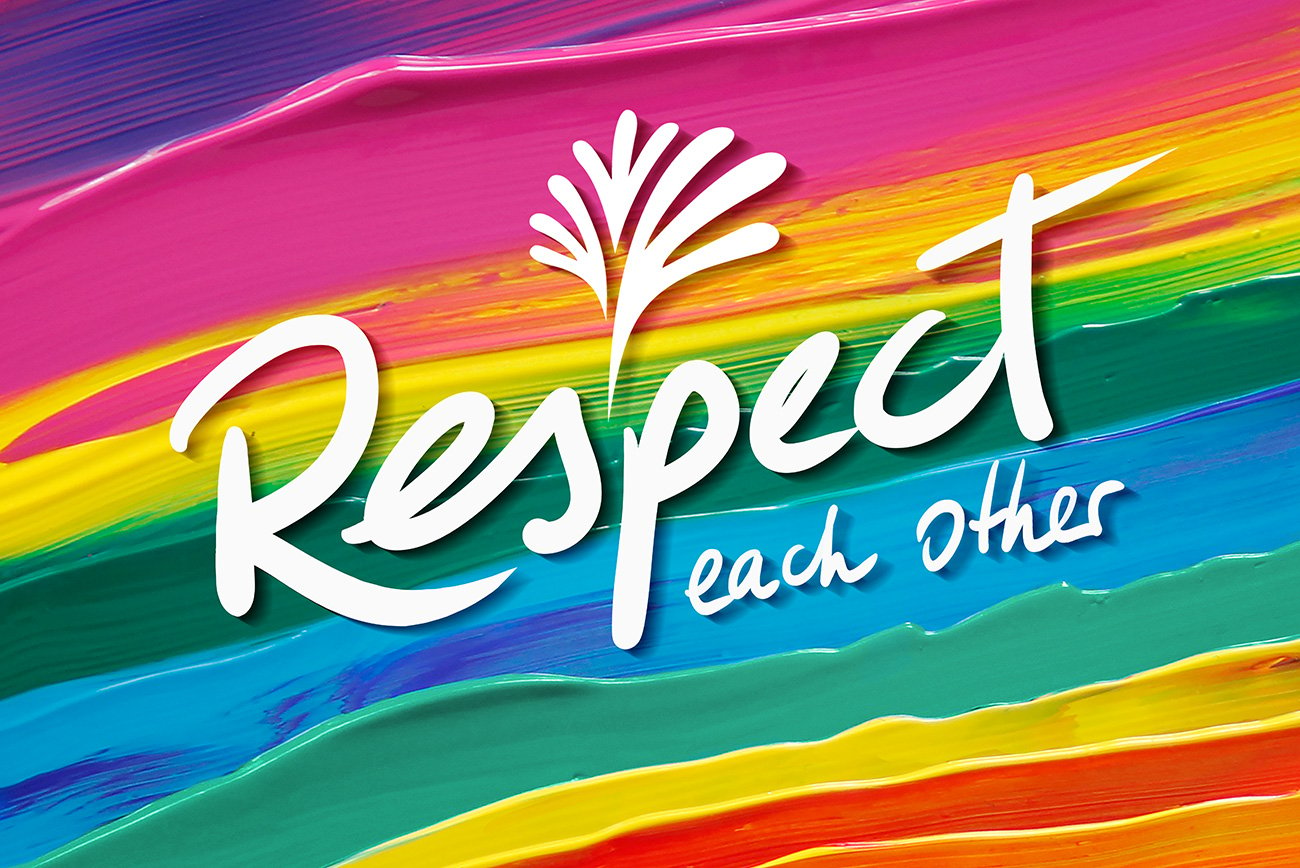 Violet = spirit: respect other views and experiences, even if they contradict your own. We do not all have to share the same opinion and not every argument must end in consensus. Accept differences of opinions.

Yellow = origins: respect all nations, ethnicities and skin colours. It is education, circumstances and coincidences that make us good or bad people. There are bad people of all skin colours, social classes and countries. But more good ones than bad.

Red = life: respect life – your own and that of others.

Green = nature: respect nature as the basis of all life. Respect the finiteness of resources and that other people also need access to these to live and survive.

Royal blue = belief: respect people, who believe in a religion as well as those who do not. Beliefs and ideologies that inhibit or endanger others or consider themselves above the law or superior to others are not to be tolerated.

Turquoise = art: respect the freedom and diversity of art. Oppose all forms of intervention into artistic freedom, including anticipatory obedience. While you do not have to like all art, you should respect its right to exist.

Orange = health: respect people with and without disabilities. Attempt to see things from other perspectives.

Free use of the Colours of Respect 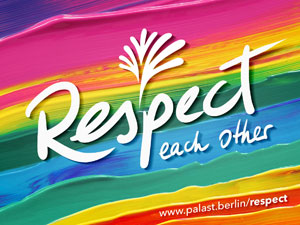 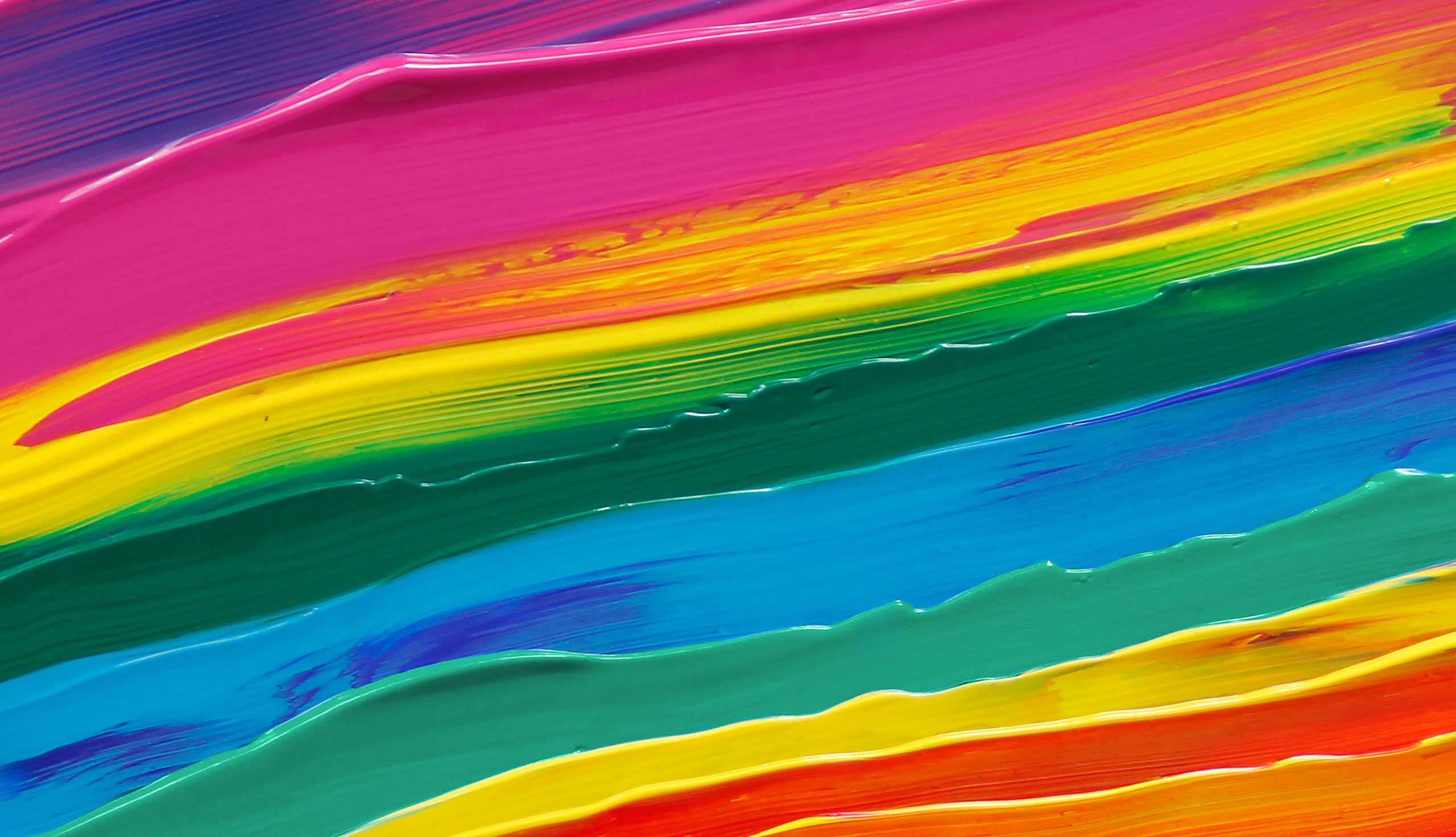 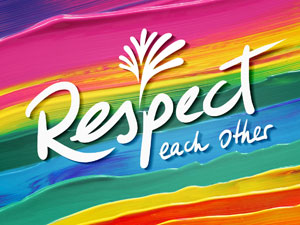 Without Palast Logo and URL 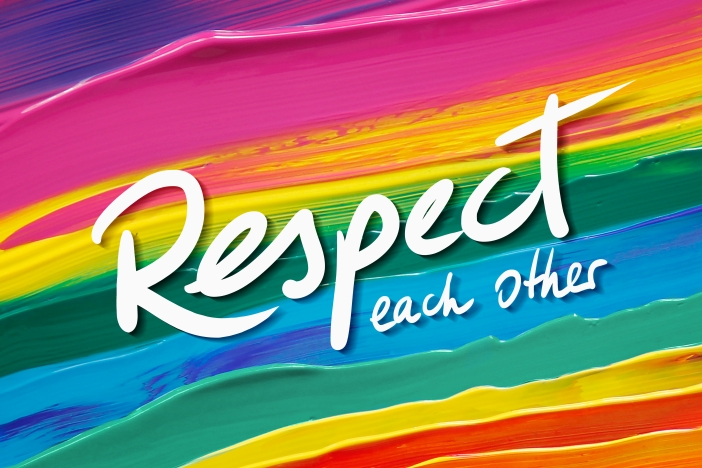 The Palast Berlin has been the leading address for outstanding show entertainment for one hundred years now. Its beginnings can be traced back to the Großes Schauspielhaus under director Max Reinhardt.

The Palast’s history began with opening of the Großes Schauspielhaus. This Berlin venue owes its international acclaim to the artists Max Reinhardt, Hans Poelzig and Erik Charell. A memorial has been erected in their honour.

By using the live chat function, you agree to the privacy policies of the Friedrichstadt-Palast and SnapEngage.