he singer and musical performer Tertia Botha began her career in her native South Africa, where she trained in performance, dance and trapeze arts. At the age of just 18, she performed in the award-winning musical ‘Kat & the Kings’ in Frankfurt and Vienna and also toured Europe with the show. This was followed by an engagement on the BBC’s worldwide broadcast show ‘Unkle Jam’ from the Hard Rock Cafe Dubai.

Tertia Botha celebrated success in the ProSieben TV show ‘Popstars’ where she impressed the jury and subsequently reached first place in the German singles charts as a member of the girl band ‘Preluders’. Tertia Botha then returned to the world of musicals and performed throughout Germany, among others in ‘Hair’, ‘Dirty Dancing’ and ‘West Side Story’. She also assumed leading roles in ‘Bodyguard – Das Musical’ in Cologne, ‘Sister Act’ at the Musiktheater Linz and ‘MOTOWN – Die Legende’ in Berlin. Tertia Botha has toured Germany, Austria and Switzerland with renowned productions like ‘Dirty Dancing das Original – Live on Tour’ and the Vogtland Philharmonic Orchestra.

In addition to her singing career, the successful stage actress is also involved in social projects and founded a society to support artists from South Africa.

In the ARISE Grand Show, Tertia Botha thrills audiences as a vocal soloist in the role of Light. 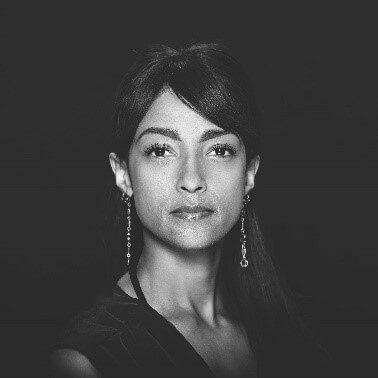