Italian-born Stefano Canulli began his career at the age of 19. After graduating from art school, he studied the fine arts in Rome and was soon able to establish himself in the fashion world: leading Italian fashion houses of the likes of Roberto Capucci and Valentino hired him as an illustrator and artistic director for their advertising campaigns. In the 1980s, he also worked for Vanity Fair, showcasing his creative talents in the cover illustrations for this renowned publication.

After Thierry Mugler became aware of Canulli’s talents, the Parisian fashion designer hired him for his fashion house. In 1992, Canulli then moved to the French capital to further his cooperation with Mugler, collaborating with him on advertising campaigns and perfumes to accompany Mugler’s couture creations. Canulli and Mugler subsequently expanded their collaboration, working together on the costumes for the Cirque du Soleil shows ‘Zumanity’ and ‘Love’. Canulli also created all of the costumes for ‘Viva Elvis’ in Las Vegas.

Canulli has celebrated major successes as an artist, too: his sketches are displayed at the Museum of Modern Art (MoMA) in New York, among other locations.

Canulli is highly regarded among leading international creatives like Ali Mahdavi and Luc Bondy as well as among actors such as Eva Mendes, Monica Bellucci, Amira Casar, Naomi Watts and Vincent Cassel.

In 2018, Stefano Canulli was responsible for the illustrations for Valentino’s haute couture advertising campaign. He also prepared the costume illustrations for the THE WYLD Grand Show and devised the make-up concept for the Palast. In cooperation with Philip Treacy, he sketched extravagant costume designs for the VIVID Grand Show.

The Italian fashion designer, illustrator and art director has now designed the breathtaking costumes for the ARISE Grand Show. 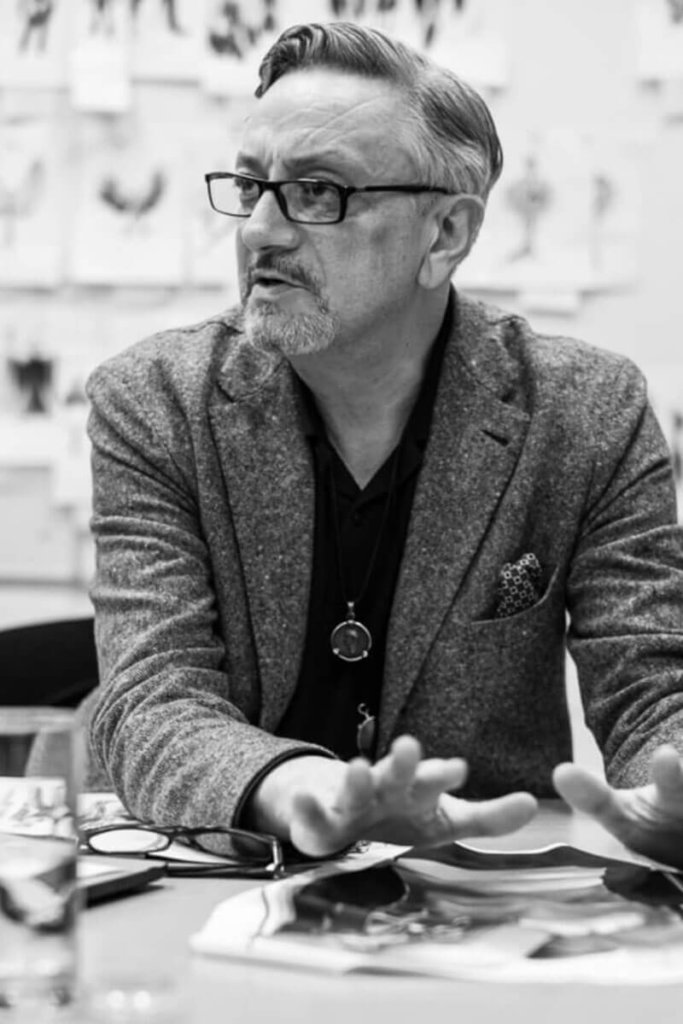