Spencer Novich is a successful international performer, writer and director. He studied at the Tisch School of the Arts of the renowned New York University and at the International Theatre Workshop in Amsterdam.

As comedy director, Spencer Novich was responsible for producing ‘Blanc de Blanc’ in Las Vegas and ‘Blanc de Blanc Encore’ at the Sydney Opera House as well as the Palazzo in Berlin and Amsterdam. With his extraordinary talents, he shone as a comedy writer for productions such as ‘Love Riot’ aboard the Pacific Explorer cruise ship and ‘Fun House’ at the Brisbane Festival in Australia.

Spencer Novich has proven his comedy expertise as a consultant for popular productions like ‘Showtime at the Pink Flamingo’ at the famous Atlantis Paradise Resort in the Bahamas and ‘Slumber’ at the Adelaide Fringe Festival in Australia.

He also impresses on stage as a performer: among others, Spencer Novich has participated in more than 1,000 performances of the legendary Cirque du Soleil show ‘KÀ’ in Las Vegas and in ‘Blanc de Blanc’ at the Sydney Opera House and the London Hippodrome.

One further milestone in his career as a stage actor was his participation in the 33rd Festival Mondial du Cirque de Demain at which he was conferred three awards.

Spencer Novich will contribute his expertise and experience as a comedy consultant to the ARISE Grand Show. 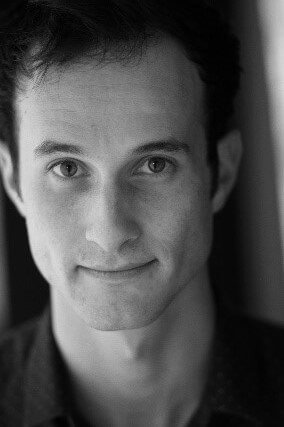