Born in Washington D.C., Olivier Erie St. Louis discovered his passion for music at a young age. After a degree in molecular biology in Oxford, he began a life as ‘Jekyll and Hyde’: scientist by day and studio musician by night.

As the international attention and recognition as an artist grew, he resolved in 2013 to only pursue his one true passion: music. Olivier St. Louis subsequently established himself as a singer-songwriter, music producer and blues rock guitarist and released two albums. He has worked and toured the world with artists of the likes of Hudson Mohawke, Oddisee, C2C, Laura Mvula and AnnenMayKantereit.

Between touring and songwriting, Olivier Erie St. Louis discovered his love of theatre. Thanks to his soulful voice and unparalleled charm, he already shone as a soloist in THE WYLD Grand Show. He will now once again demonstrate his music and acting talents at the Palast in the role of Time in the ARISE Grand Show. 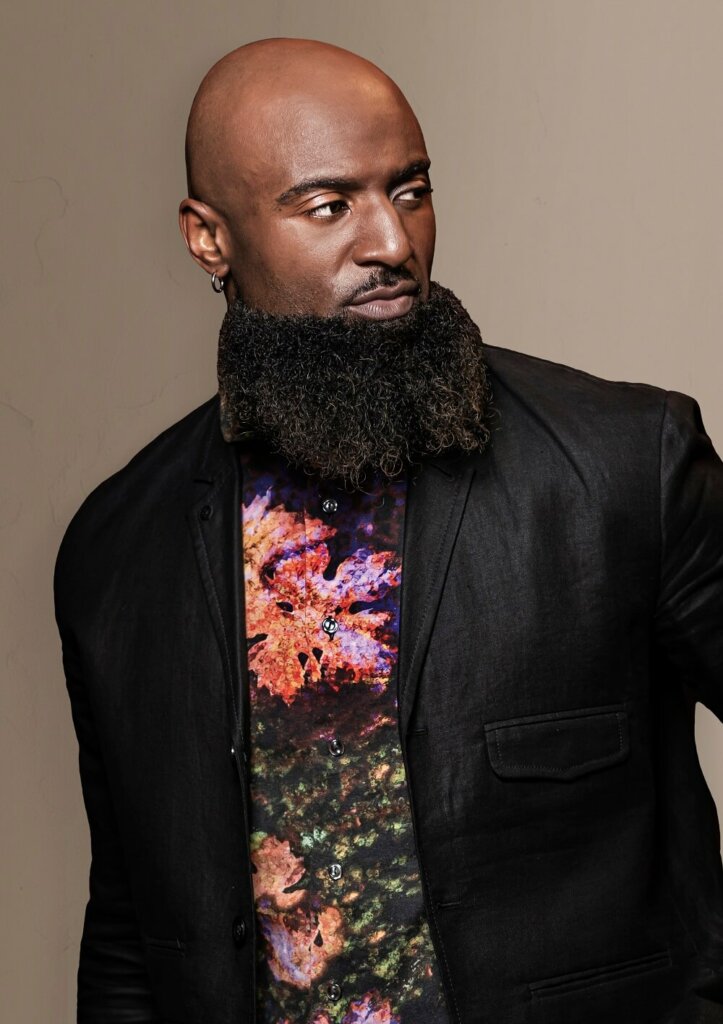