Oliver Hoppmann has been contributing to the creation of Grand Shows and Young Shows at the Friedrichstadt-Palast for ten years now. He is also involved in live communication projects as well as show and concert events, making him one of the most successful creative directors of his generation.

As director, he conceived the anniversary galas for the MANEO anti-violence project as well as the children’s opera ‘Nola Note auf Orchesterreise’ for the ‘Classic Open Air’ in Berlin. He was also involved in the renowned B.Z. Culture Prize as director. He has also worked as a sequence director for Aktion Mensch, Bayer Vital and Roche, among others.

In this position, he has led the creation of THE ONE Grand Show as well as the Young Shows ‘Im Labyrinth der Bücher’, ‘Verrückte Sonne’ and ‘Spiel mit der Zeit’. Oliver Hoppmann worked closely with Las Vegas-based writer and director Krista Monson to co-direct and co-write the Palast’s most successful production to date, the VIVID Grand Show. Together with the show’s producer Berndt Schmidt, he helps put together the international creative teams for these productions.

Oliver Hoppmann is now involved in the ARISE Grand Show as author and director. He developed the show’s script in collaboration with the London-based writer, William Baker. 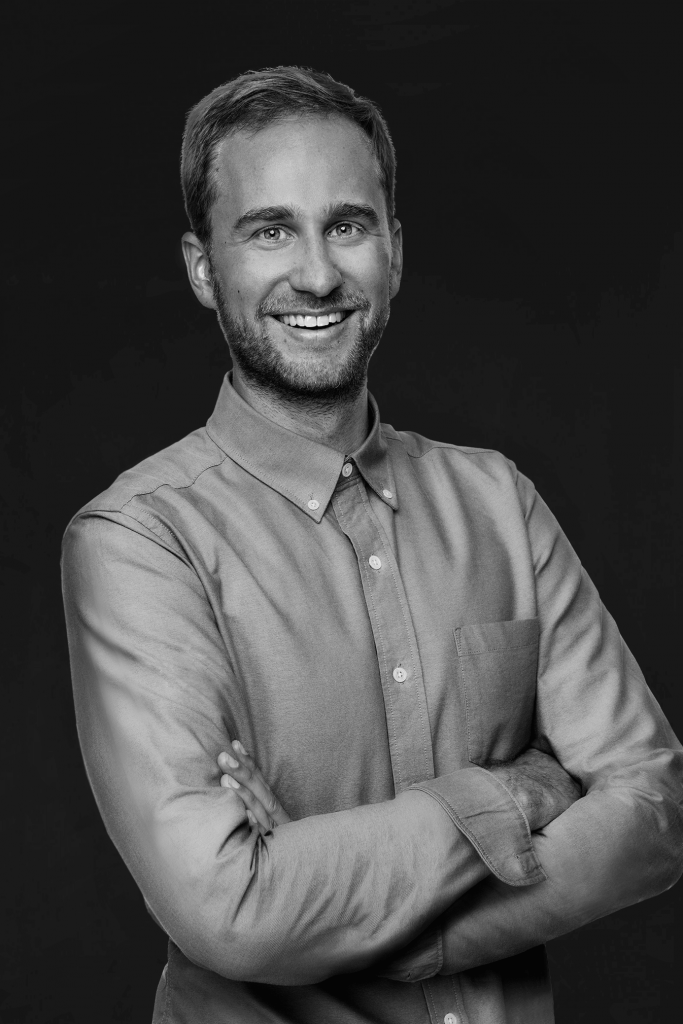