Ohad Naharin is one of the most extraordinary choreographers of our time and the inventor of the ‘Gaga’ movement language. He began his dance training in 1974 with the Batsheva Dance Company, before continuing his studies with the Martha Graham Dance Company. He also studied at the School of American Ballet and the Juilliard School, among others.

Ohad Naharin made his choreographic debut in New York in 1980. From 1980 to 1990 he presented his work worldwide, creating pieces for the Batsheva Dance Company, the Kibbutz Contemporary Dance Company and the Nederlands Dans Theatre.

In 1990, Naharin was appointed artistic director of the Batsheva Dance Company and founded Batsheva Young Ensemble that same year. He has since created over 30 captivating works for both companies. His innovative ‘Gaga’ movement language is based on the exploration of heightening sensations as well as imagination.

Ohad Naharin is also involved in music projects and has worked with musicians like The Tractor’s Revenge and Grischa Lichtenberger. Under the alias of Maxim Waratt, he mixes many of his own soundtracks. Naharin’s work is also the subject of numerous films such as ‘Out of Focus’ and ‘Mr. Gaga’.

He will now present his dance visions at the Palast for the first time in the ARISE Grand Show. 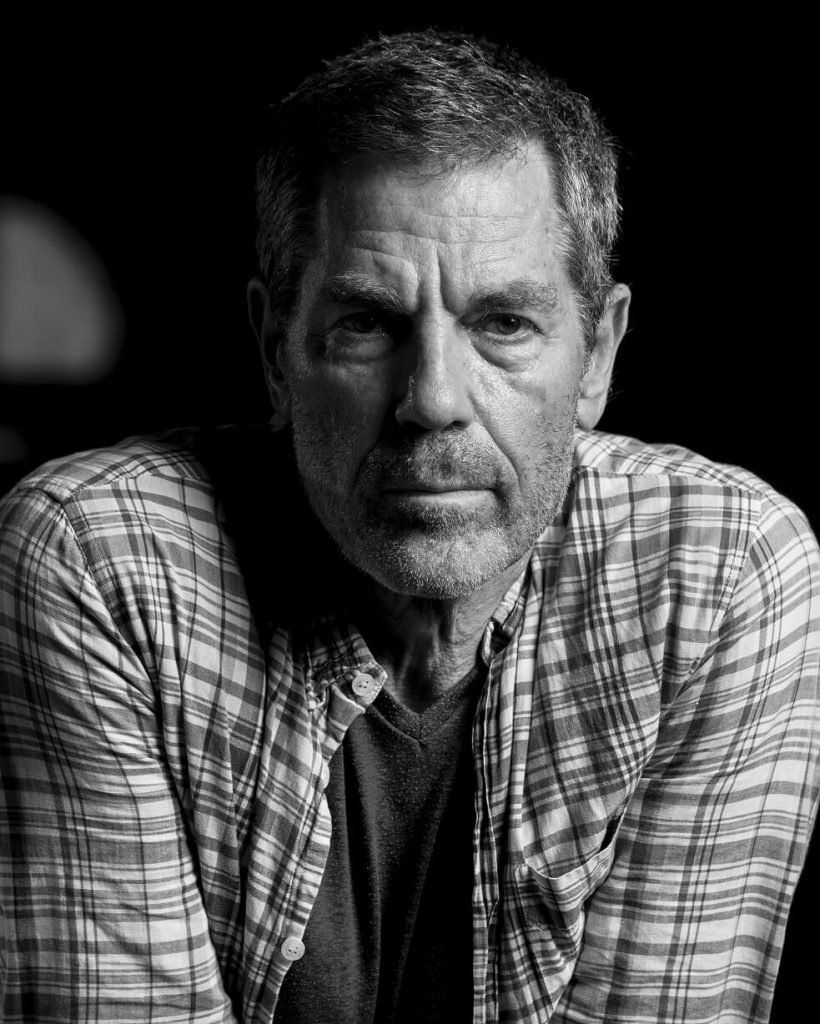