Born Andreas Meinhardt, Nils Bennett works under his stage name as a magician, illusion designer and magic consultant. Fascinated by the art of magic since his childhood, Nils Bennett began participating in (inter)national magic competitions at a young age – and that to great success: among others, he was crowned the German champion.

In recent years, Nils Bennett has increasingly shifted his focus to the work behind the scenes and specialised in the conception of magic special effects for theatre productions and shows by other magicians such as the Ehrlich Brothers, Farid, Simon Pierro and Topas.

Nils Bennett is a member of the Magic Circle of Germany.

He has now conceived stunning illusions for the ARISE Grand Show. 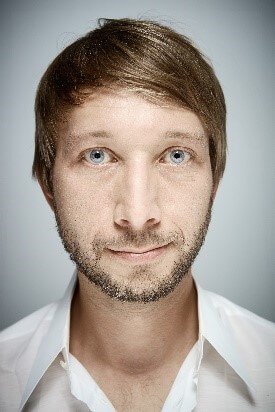