Kristian Schuller is one of Germany’s best-known fashion photographers and also enjoys tremendous success internationally. The photographer, who lives in New York and Berlin, stages his artful photographs in extremely elaborate and particularly colourful ways.

Born in Romania, Kristian Schuller moved to Germany with his family at a young age. He studied fashion design with Vivienne Westwood and photography with Franz Christian Gundlach at the Berlin University of the Arts. A recommendation from British stylist Isabella Blow brought Schuller to Condé Nast Publications in London.

His photographic work has garnered special attention due to its extraordinary aesthetics and creative sophistication. The press has dubbed Schuller the “Fellini of photography”.

In addition to working with renowned fashion magazines and commercial clients, Schuller has opened photo exhibitions in Paris, Berlin, Brussels, Krakow, Miami and Hamburg. The star photographer has published his most important work in several publications, which include ‘90 Days. One Dream’, ‘Tales for Oskar’ and ‘Anton’s Berlin’. He has appeared on the TV talent show ‘Germany’s next Topmodel’ as a photographer and jury member on numerous occasions.

In the ARISE Grand Show, Kristian Schuller will bring his artistic visions in photography to the stage for the first time. 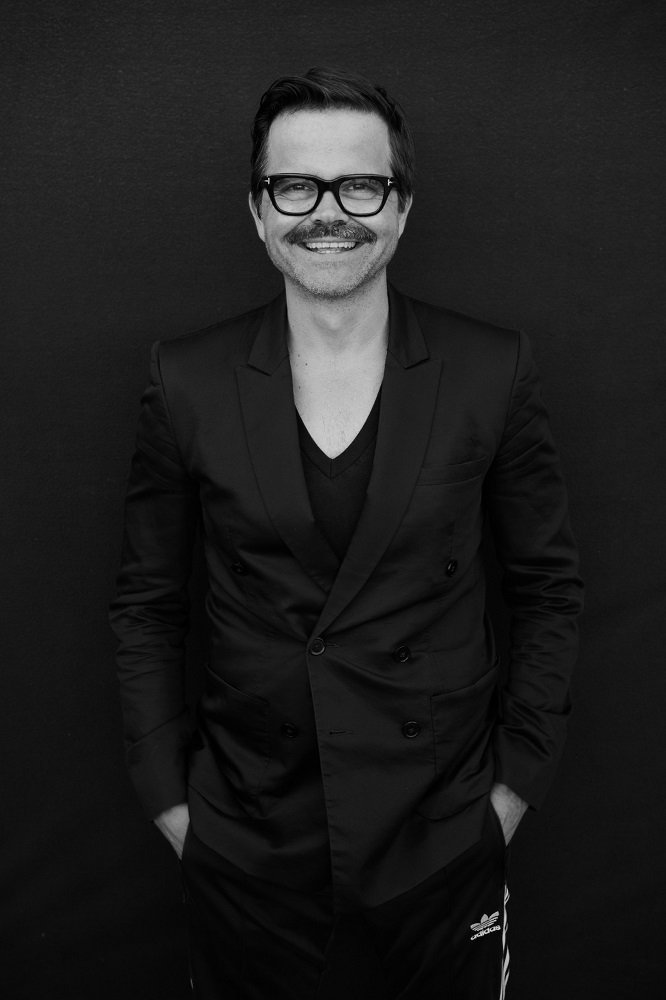