Berndt Schmidt is the general director, managing director and producer of the Grand Shows and Young Shows at the Palast.

After joining Bertelsmann AG in New York, he became deputy managing director of Logic Records in Frankfurt am Main, a successful dance music label owned by the Bertelsmann Music Group, as well as commercial manager of its foreign subsidiaries in New York and London.

Following further management positions in the music and film industry, the cultural manager moved into the special world of theatre – in 2002 as general agent for the musicals ‘Ludwig II – Longing for Paradise’ in Füssen and in 2004 as regional director for the Apollo and Palladium musical theatres in Stuttgart, operated by Stage Entertainment.

He has been theatre director and general director at the Palast in Berlin since 1 November 2007. With 545,000 guests and ticket revenue totalling €27.2 million, he achieved the best results in the theatre’s hundred-year history in 2019.

As producer, Berndt Schmidt was responsible for the sensational cooperation ‘Belief in the Possibility of Complete Renewal of the World’ with director René Pollesch and co-director and actor Fabian Hinrichs.

Schmidt was named ‘Berliner of the Year’ in 2019 by readers of the Berliner Morgenpost newspaper for his political and social commitment to diversity as well as against xenophobia, racism and anti-Semitism. 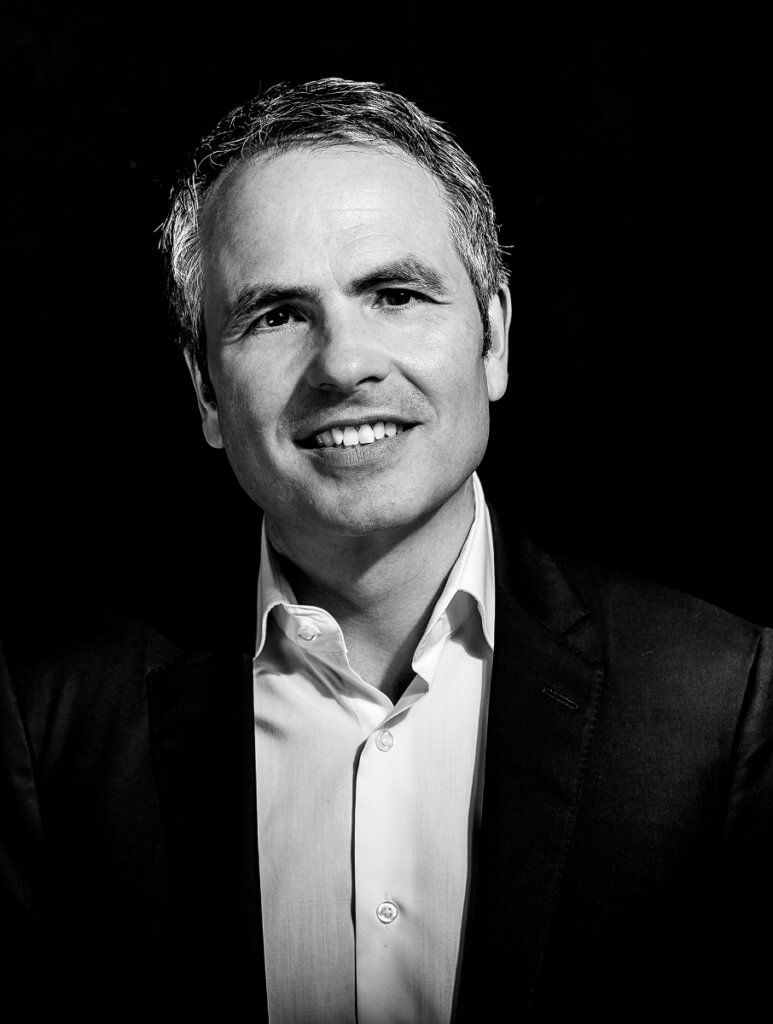