Baritenor Dennis Weissert studied Musical/Show at Berlin’s Universität der Künste from 2012 to 2016. During his studies the native of Berlin won Germany’s 2015 national singing competition in the Musical/Chanson category.

Dennis Weissert received his first engagement in 2015 as Sultan in the German premiere of the musical ‘Grimm’ at the Neuköllner Oper Berlin. In 2016 he appeared in the well-known musical ‘West Side Story’, first as Riff at the Saarländisches Staatstheater and later as Action and cover for Riff at Theater Magdeburg. This was followed by roles in Berlin in the productions of ‘Grimm’ at the Admiralspalast and ‘Stella’ at the Neuköllner Oper. Dennis Weissert has also appeared on stage in ‘The Wizard of Oz’, ‘Roxy and her Wonder Team’ and ‘Snow White and the 77 Dwarfs’ in Magdeburg, Augsburg and Berlin.

At Berlin’s Admiralspalast the talented singer enthralled the audience in the leading role of Hunter at the German premiere of the Broadway musical ‘[title of the show]’.
The singer and actor has also performed at the Bad Hersfelder Festspielen (‘Titanic’) as well as at Staatstheater Darmstadt (‘Aus Tradition Anders’), Oper Halle (‘The Show Must Go On’) and Oper Chemnitz (‘Hair’).
Most recently Dennis Weissert thrilled audiences as ‘Frederick Barrett’ in ‘Titanic’ at the Mecklenburgisches Staatstheater Schwerin.

In addition to his successful singing career, Dennis Weissert has also worked for many years as a songwriter and translator. 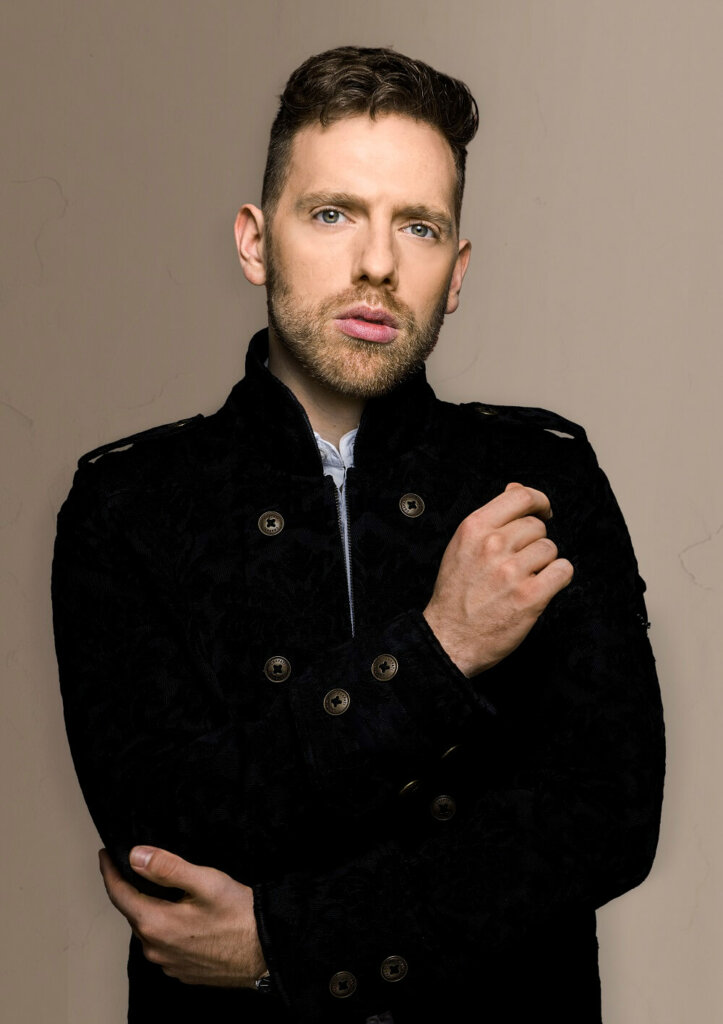