The Austrian singer Thomas Neuwirth created the stage persona of Conchita Wurst in 2011 with whom he went on to win the 2014 Eurovision Song Contest in Copenhagen for Austria. His winning message of “We are unstoppable” made him a global figure for the LGBTQ+ community overnight.

This performance was followed by the platinum-selling debut album ‘Conchita’, numerous awards – including three Amadeus Austrian Music Awards – as well as performances and TV appearances in more than 20 countries on four continents. His first solo tour with a live band was a huge success; the sold-out shows at Sydney Opera House, the Berlin Philharmonic and BBC Radio 2’s ‘Friday Night is Music Night’ at the London Palladium are further testimonies to his global popularity.

Conchita Wurst was invited by no less than Ban Ki-Moon, who was UN Secretary-General at the time, to make a joint appearance at a UN conference; he also spoke at the European Parliament in Brussels. The Museum of Modern Art (MoMA) in New York dedicated a video installation and subway campaign to the entertainer. Beside his voluntary commitment to the Life Ball, which was one of the biggest and most media-effective AIDS/HIV charity events, he uses his popularity for social commitment, performing at charity concerts such as ‘Voices for Refugees’ held on Vienna’s Heldenplatz.

The media icon, who has been causing a sensation worldwide since winning the Eurovision Song Contest and offers brilliant live entertainment with a special blend of glam-pop and diva songs – and, more recently, also with modern electro-pop – will contribute two tracks to ARISE, which he composed especially for the new Grand Show. 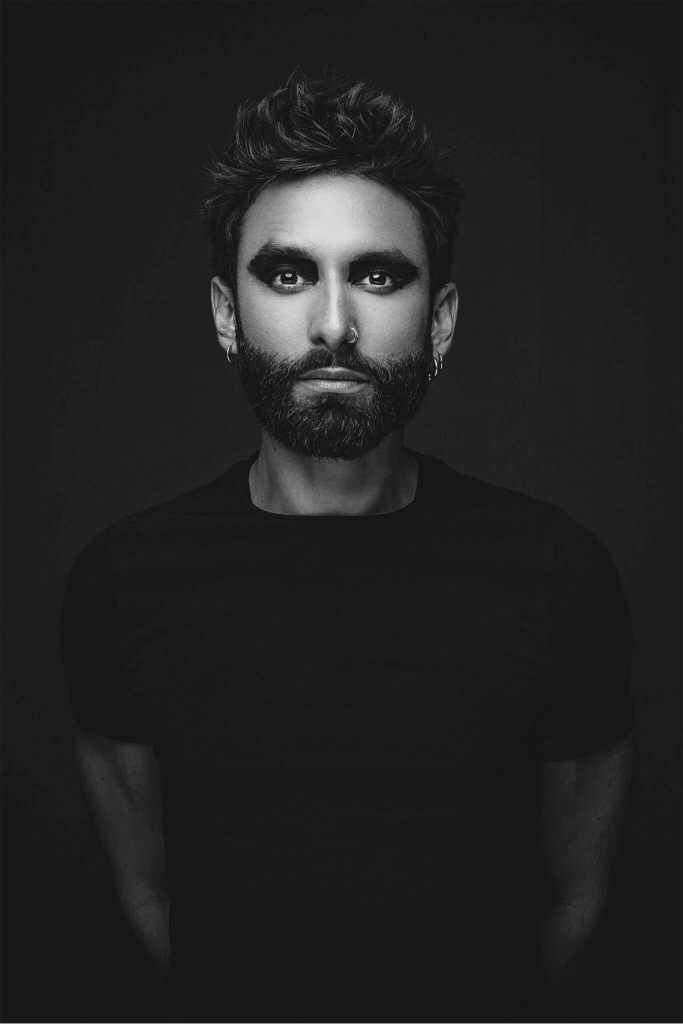