In Munich he worked in various studios, among others for La Bionda and Donna Summer. Up until the late 1990s, he worked for Dierks Recording Mobile on the WDR music TV show ‘Rockpalast’ that starred countless international artists like Keith Richards and BB King. He also recorded concerts with the Bee Gees, Joe Cocker, Bryan Adams, Paul Simon and Herbert Grönemeyer. In the early 1990s, Cedric Beatty was responsible for recording of the IMAX movie soundtrack ‘Live at the Max’, along with ‘Flashpoint’ by the Rolling Stones.

Since withdrawing from studio business almost 20 years ago, he has pursued an extremely successful career in musical and theatre production, working on the musicals ‘Grease’, ‘The Rocky Horror Show’, ‘Cats’ and ‘Chicago’. He was also the sound designer for ‘Elisabeth’, ‘Monty Python’s Spamalot’, ‘Saturday Night Fever’, ‘Miami Nights’, ‘The Girl Rosemarie’, ‘Jekyll & Hyde’, ‘49 1/2 Shades! Die Musical Parodie’ and ‘Shrek’.

Among his greatest achievements count a Grammy nomination for the ‘World Tour’ live album of jazz pianist, Joe Zawinul.

Cedric Beatty has already created the perfect sound for numerous hit productions at the Palast, including SHOW ME, THE WYLD, THE ONE Grand Show and the VIVID Grand Show. He will now lend his distinctive sound design to the ARISE Grand Show. 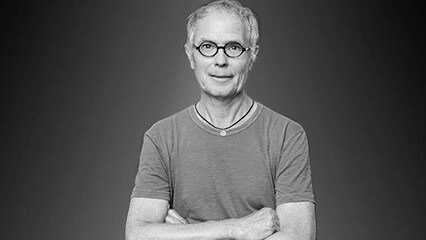