Alexandra Georgieva began her dance career at the age of six in her hometown of Plovdiv in Bulgaria. Aged nine, she joined the National Ballet and Choreography School in Sofia, where she completed her professional dance training in 1985 under the tutelage of some of the best-known Russian dance teachers.

Alexandra Georgieva finished her residence at the National Opera in Sofia in the same year and accepted an engagement at the State Musical Theatre. She joined the Palast as a dancer in 1990 and was assigned her first solo after just six months. Georgieva performed on stage for a total of 23 years, 18 of which on the world’s biggest theatre stage. She completed her training in dance pedagogy alongside her work and, after ending her dance career in spring 2008, remained loyal to the Palast, taking over direction of the unique ballet ensemble at Friedrichstraße 107 in the summer of 2008.

In addition to her work as ballet director at the Palast, Alexandra Georgieva is actively involved in voluntary work: from 2012 to 2016, she was a member of the board for the prestigious German Dance Prize, for example. Since 2014, she has been a member of the board of trustees for the Dell’Era-Gedächtnis-Stiftung, a foundation that supports dancers in need. In 2017, she also joined the board of the Federal German Ballet and Dance Theatre Directorate.

Alexandra Georgieva choreographed for the winter shows ‘WinterTräume’ and ‘berlinILLUMINATED’ as well as for the Grand Shows Yma, SHOW ME and THE ONE. She will once again set brilliant accents in the new ARISE Grand Show with her choreographies. 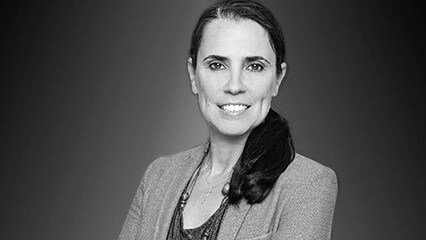