Darkness cannot drive out darkness; only light can do that.

The Palast advocates diversity, freedom and democracy with the ‘Colours of Respect’ and its #RespectEachOther initiative.

As part of this initiative, we’ve launched the #KartenGegenTaten scheme, which is aimed at people who, through no fault of their own, experience verbal or physical hatred, racism, sexism, discrimination, homophobia or anti-Semitism.

Here are just a few examples of who we mean with this:

As a theatre owned by the state of Berlin, the Palast considers itself a theatre for all Berliners and for all people living in Germany. Those affected should feel that the crime and the perpetrators are seen and that “we” (as the majority of society) are on their side. For us, “society” is everyone who was born German, has become German or has lived in Germany for a long time or permanently.

While most bad deeds cannot simply be fixed through good deeds, we believe that our sympathy can nonetheless help those affected more than remaining silent and ignoring them will. Our #KartenGegenTaten campaign is not intended as compensation, but is rather our attempt at offering consolation, a small act of solidarity and our reassurance to victims that they are not alone. Nothing more and nothing less.

If you have been affected by hate and/or violence yourself or know of someone who could benefit from a small act of solidarity, please contact us ([email protected]).

Please make absolutely sure when you contact us that the person you’re naming agrees with you doing this and does not feel uncomfortable about it. They may feel ashamed or perhaps simply aren’t ready to address this issue as the hurt goes too deep. We want to do something good with #KartenGegenTaten, not to embarrass anyone. If in doubt, please don’t mention any names for the time being and simply describe the issue neutrally first instead. Thank you very much.

The Board of Trustees supports and advises the #KartenGegenTaten campaign on all matters of principle, and provides suggestions on how and where we can best reach and address those affected by hate and/or violence. Feel free to contact the Board of Trustees or individual members in case of questions and suggestions: 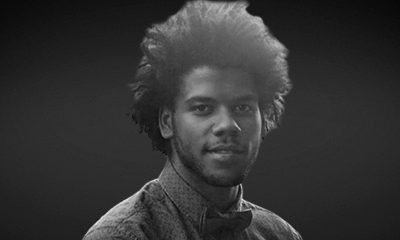 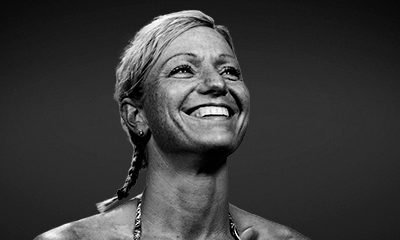 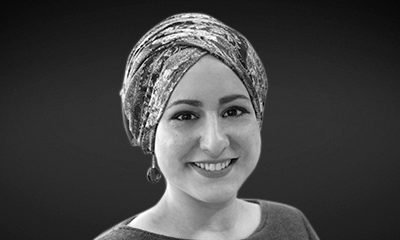 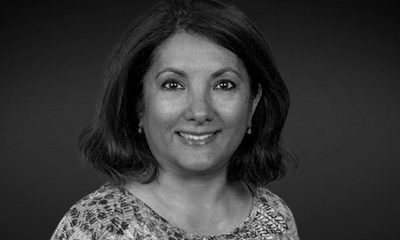 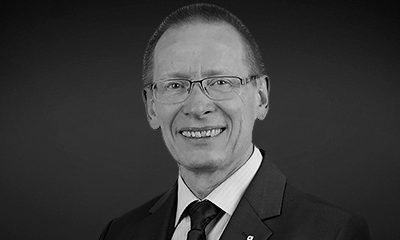 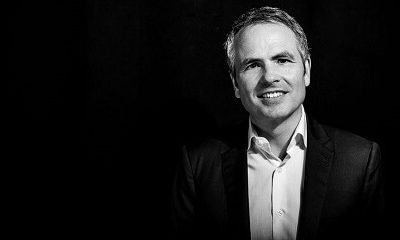 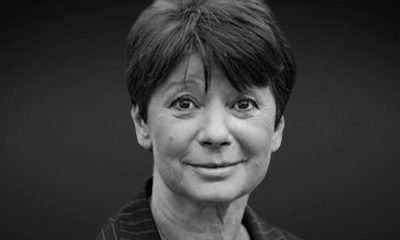