The Manchester-born writer and theatre director affords many decades of experience in concert and musical theatre and is one of the most versatile minds in the industry.

William Baker has directed, photographed or styled some of the most influential names in pop, including The Killers, Boy George, Jamiroquai and Björk. He was awarded the Elle Style ‘Visionary Award’ for his versatile and glamorous fashion mix.

The Englishman has a very special relationship with Australian pop icon Kylie Minogue. Her creative director for many years, he directed numerous world tours and accompanied her as an advisor and stylist on her way to becoming a celebrated style icon. The multitalent has also written and produced three books with Minogue to celebrate their work together: ‘Kylie: Evidence’, ‘La La La’ and ‘Kylie: Fashion’. As a director, William Baker was largely responsible for the resounding success of ‘The Labyrinth’ – pop singer Leona Lewis’ debut tour, and continues to work as a stylist for fashion icon and music legend Boy George.

As one half of the author duo for ARISE (together with Oliver Hoppmann), William Baker will now captivate audiences with a stunning Grand Show on the world’s biggest theatre stage. 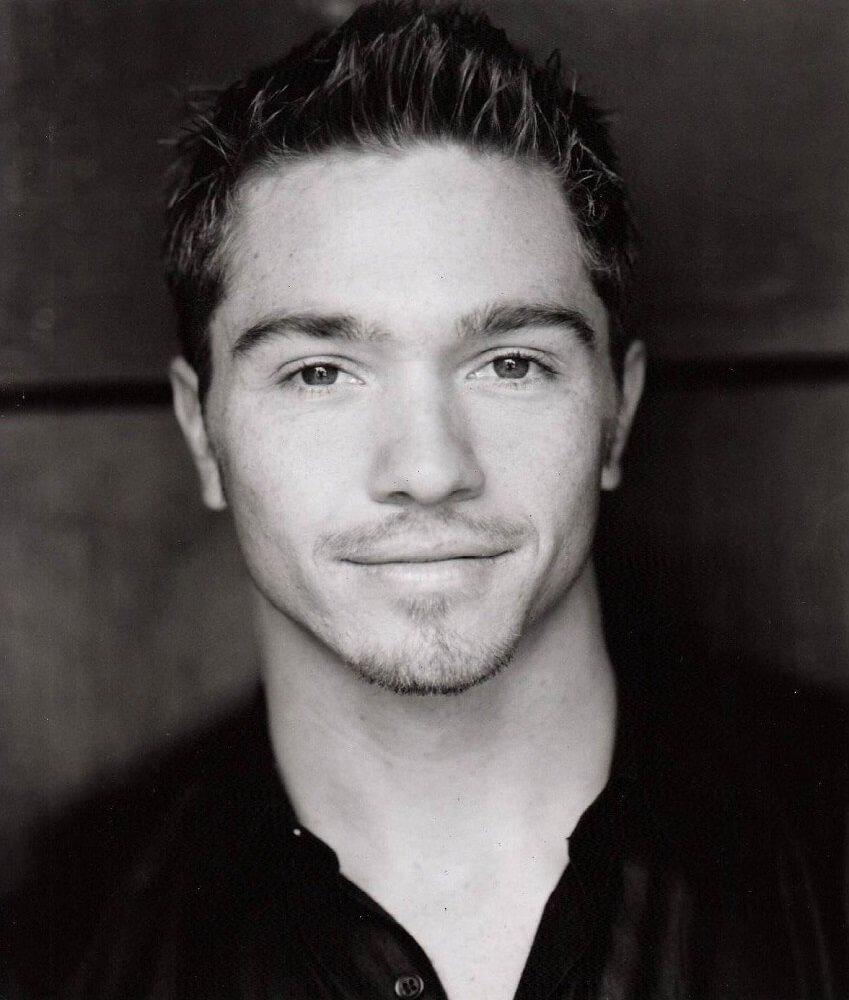