American-born Sidonie Smith is a native of Miami. She graduated from Florida State University with a B.A. in Music. In addition to her degree, the talented singer also received classical music training as instrumentalist (viola, violin) and has demonstrated her acting talent in front of the camera in a number of film productions and commercials.

In 2008 Sidonie Smith came to Germany to further her musical training by studying at the Joop van den Ende Academy in Hamburg. She has subsequently appeared on national and international stages, thrilling audiences with her singing in cities such as Hamburg, Vienna, London, New York and Los Angeles. As Rachel in the German-language premiere of the musical ‘Bodyguard’ at the Musical Dome in Cologne, Sidonie Smith sang Whitney Houston’s hits. She has also performed numerous roles in a variety of productions, including Deloris in ‘Sister Act’, Anita in ‘West Side Story’ and Johanna in Stephen Sondheim’s ‘Sweeny Todd’.

In the ARISE Grand Show Sidonie Smith demonstrates her musical talent in the role of Siren and as cover for Time. 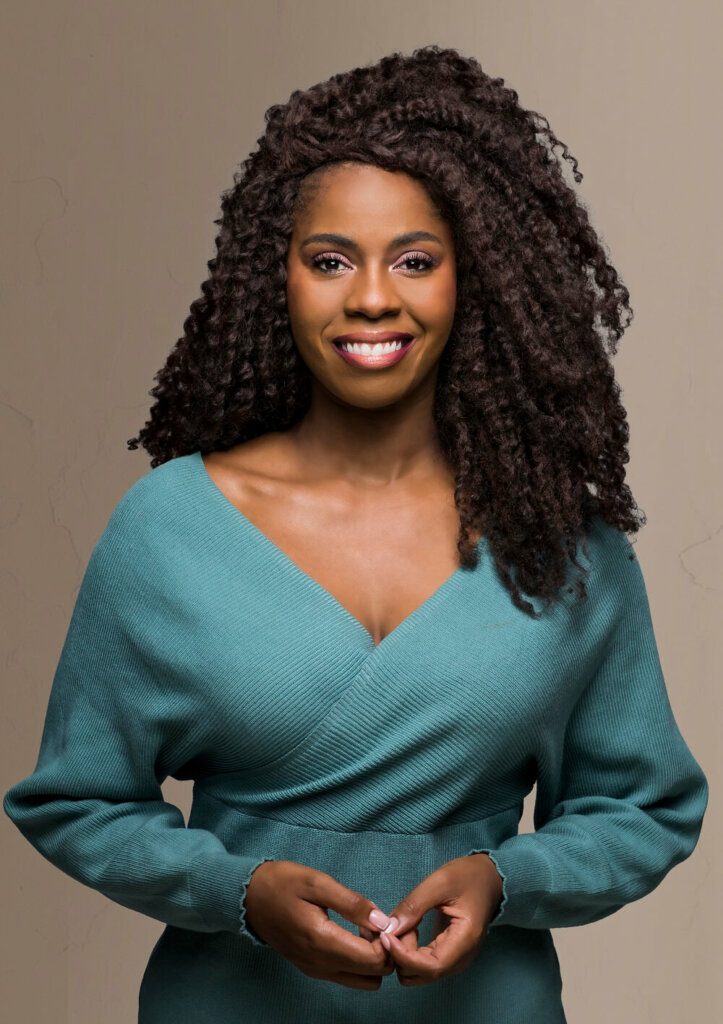