Philippe Beau is recognised internationally as an expert in the art of shadow play and magic. He produces and performs hand shadows and magic shows the world over.

From Hong Kong to Las Vegas, St. Petersburg to Montreal, Philippe Beau works around the globe as an author, creator and consultant. He has either appeared on stage in person with his shadow plays or been responsible for the magic effects during a wide variety of events in more than 30 countries, working with creative show stars of the likes of film director Frederick Wiseman, theatre director Robert Lepage and choreographer Philippe Decouflé.

As a stage designer, he has produced elaborate shadowgraphy for countless exhibitions and shows, including giant shadows, 3D shadows and monumental shadows.

Philippe Beau has now created a shadow act for the ARISE Grand Show on the world’s biggest theatre stage. 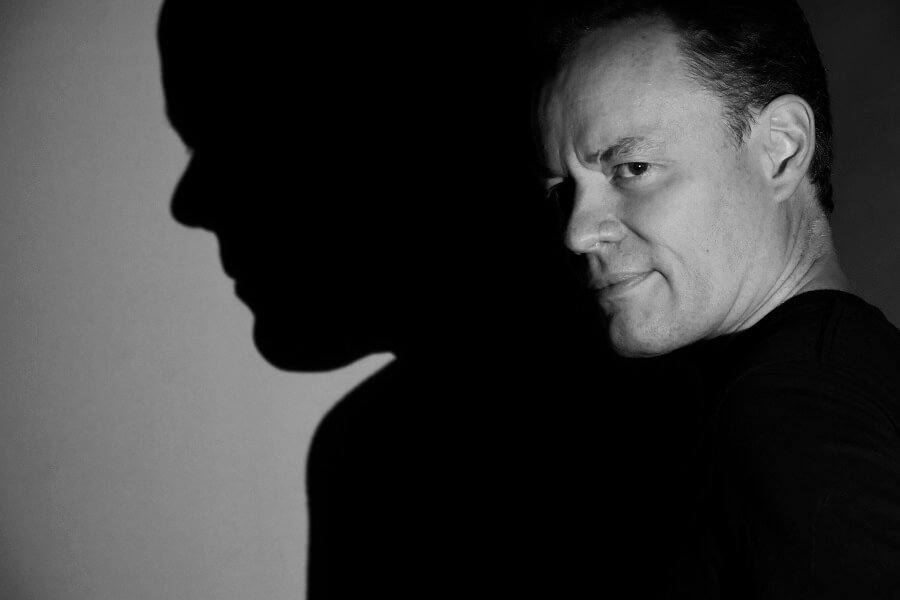