Before the Birmingham-born half-Jamaican discovered her passion for dance, she enjoyed a successful sporting career as an athlete up until the age of 19. Thanks to her unusual movement dynamics and sense of rhythm, she was booked as a background dancer for an American rapper in 2001. This foray into a previously unfamiliar industry fascinated her – and led to a multitude of further engagements. In 2003, the Berlin band SEEED made her and her crew a permanent fixture of their stage programme.

Nikeata Thompson causes a sensation with her video shoots, stage coaching and live performances, among others for renowned artists of the likes of Jan Delay, Udo Lindenberg, Madcon, Cassandra Steen, Beatsteaks and Lena Meyer-Landrut for whom she choreographed the 2011 performance at the Eurovision Song Contest. She has also worked with international stars such as Tom Hanks, Sean Paul and Robin Schulz, to name just a few. In 2011, Nikeata Thompson founded her own dance agency ‘NT Agency’.

She has appeared in TV shows such as ‘Got to Dance’, ‘Got to Dance Kids’ and ‘Masters of Dance’ and is also involved as the head choreographer for ‘The Voice of Germany’. She features in the current season of ‘Germany’s next Topmodel’ as a coach.

Having already contributed her powerful and dynamic style to SHOW ME as a choreographer, she has now developed fascinating new choreographies for the ARISE Grand Show. 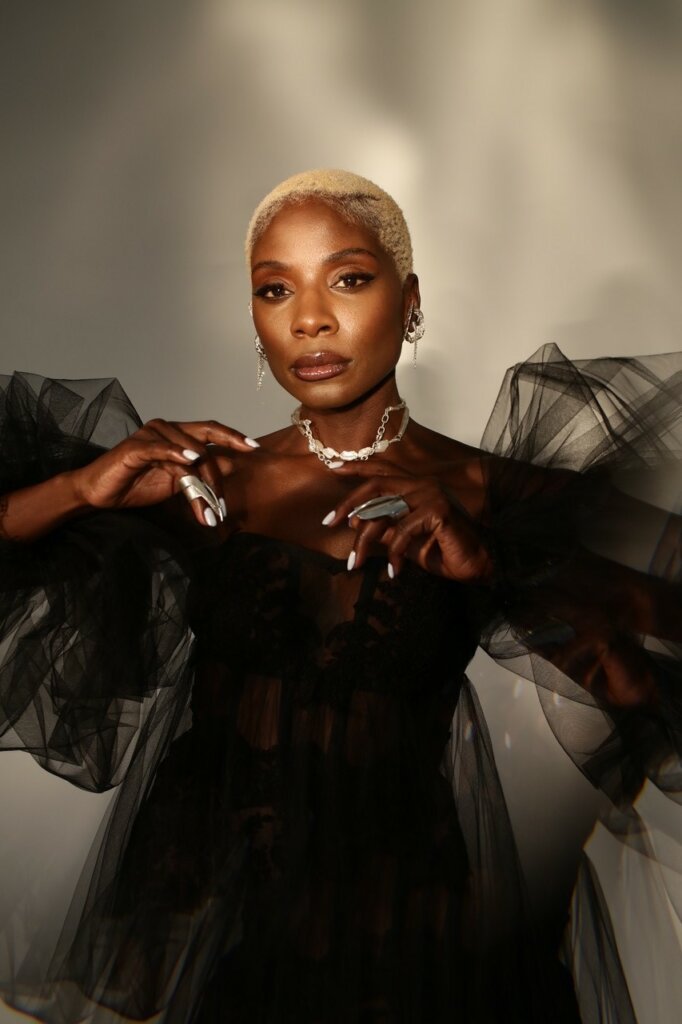