Born in the Netherlands, Mark van Beelen is a successful singer, musical performer and actor. The talented performer already appeared in a number of musicals during his studies at the Fontys Dance Academy in Tilburg focusing on musical theatre, including ‘Grease’, ‘A Slice of Saturday Night’ and ‘Footloose’.

Mark van Beelen was a member of the original cast of the musical ‘Mamma Mia’ in Utrecht and toured with ‘Crazy for You’. This was followed by various engagements in world-renowned musicals, including ‘Jesus Christ Superstar’, ‘Cinderella’ and the Dutch tour of ‘Cats’.

In the musical metropolis of Hamburg, Mark van Beelen impressed in leading roles in ‘Disney’s Musical Tarzan’ and ‘Disney’s Aladdin’. He subsequently moved to the Stage Apollo Theatre in Stuttgart with the cast of ‘Disney’s Aladdin’. Mark van Beelen also appeared in ‘Ghost – Message from Sam’ in Stuttgart. He has produced concert performances of ‘The Last Five Years’, ‘Assassins’ and ‘Songs for a New World’ in Hamburg.

In addition to his work as a musical performer, Mark van Beelen is also an authorised teacher of the Complete Vocal Technique. 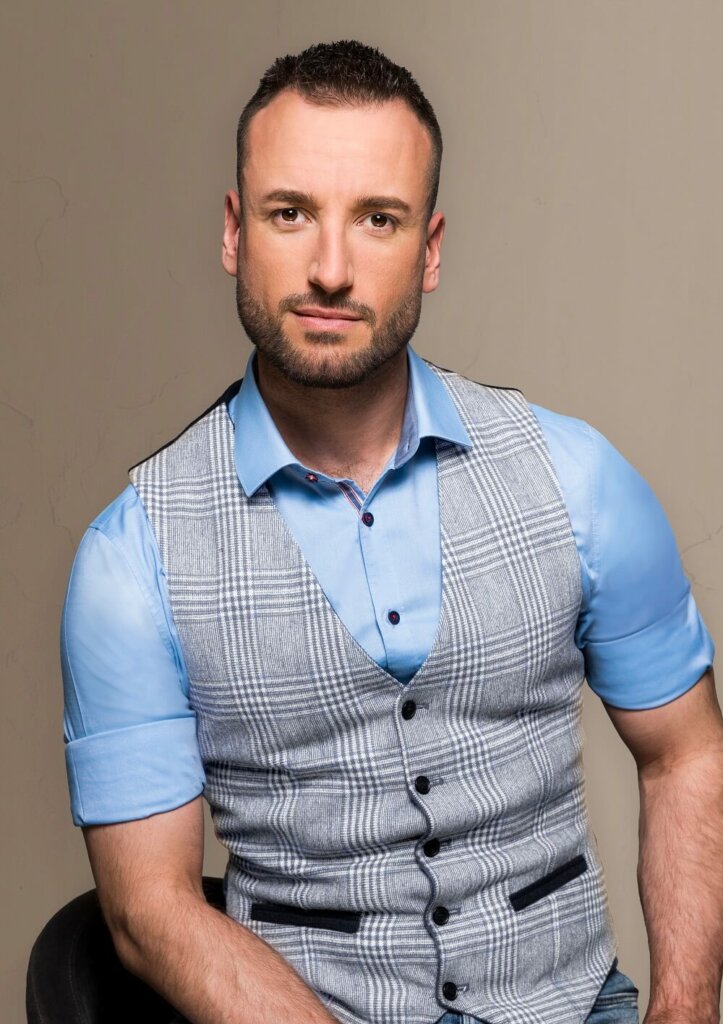