Kediesha McPherson is an outstanding musical talent. The Jamaican began her singing career at an early age and starred as lead singer in countless musical, reggae and Caribbean shows in her home country. Beside her singing shows, she also toured with her own cabaret programme.

From 2012 to 2015, Kediesha McPherson played the lead role of ‘Nala’ in Disney’s international hit production ‘The Lion King’ in Hamburg. The following year, the talented musician sang her way into guests’ hearts in THE ONE Grand Show at the Friedrichstadt-Palast. Following her engagement in this hit show, Kediesha McPherson thrilled audiences with her powerful voice at gala events both in Germany and all across Europe before going on to join the show ensemble for ‘Mein Schiff 3’. 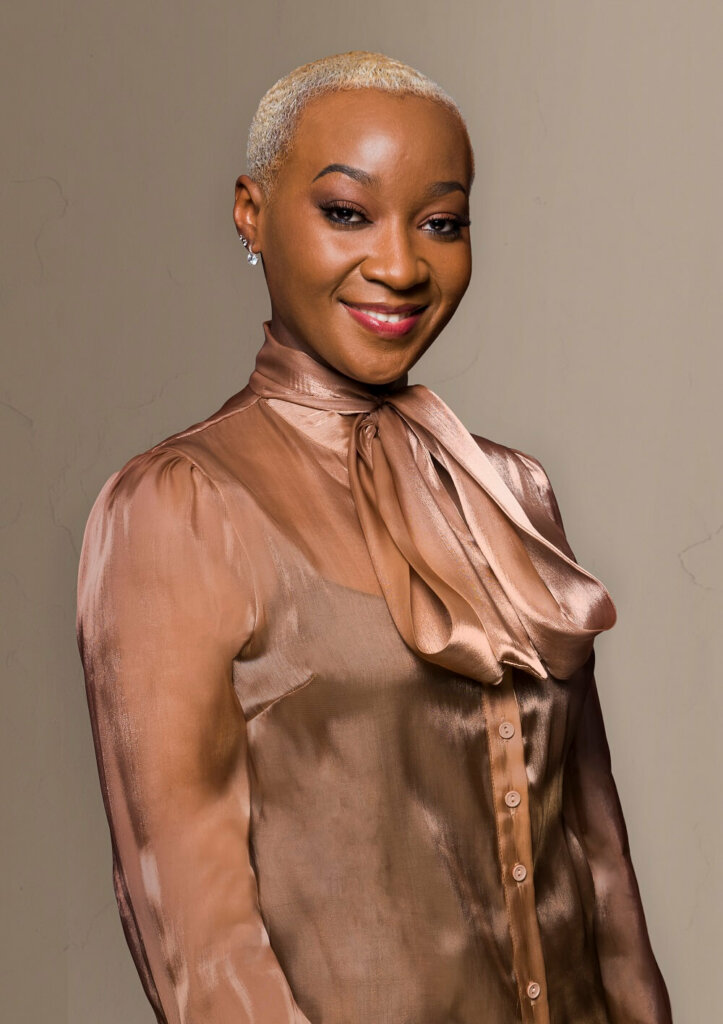