The Polish-born dancer and choreographer Justyna Woloch began her dance career at the Conservatory of Dance in Krakow and the State Ballet School in Gdansk.

Woloch enjoyed success from a young age, receiving numerous awards and distinctions, including first place in the National Dance World Cup. She also won the ‘National Woytek Lowski Contemporary Competition’ and was named the ‘Best Graduate from Ballet Schools in Poland’.

During the fourth Gdansk Dance Festival, Justyna Woloch assumed a leading role in ‘Mandala of Power’; in the music video for the music project ‘To The Moon’, the award-winning dancer performed a solo to the song ‘Jolie’.

Justyna Woloch not only discovered her dance talents at a young age, but also her flair for choreography: she was conferred awards at the International Choreographic Competition in Bytom as well as at the Tanzolymp in Berlin in the ‘Choreography’ category.

Justyna has been a member of the Ballet Ensemble at the Friedrichstadt-Palast since 2014. In the ARISE Grand Show, she will showcase her choreographic talents on the world’s biggest theatre stage for the first time. 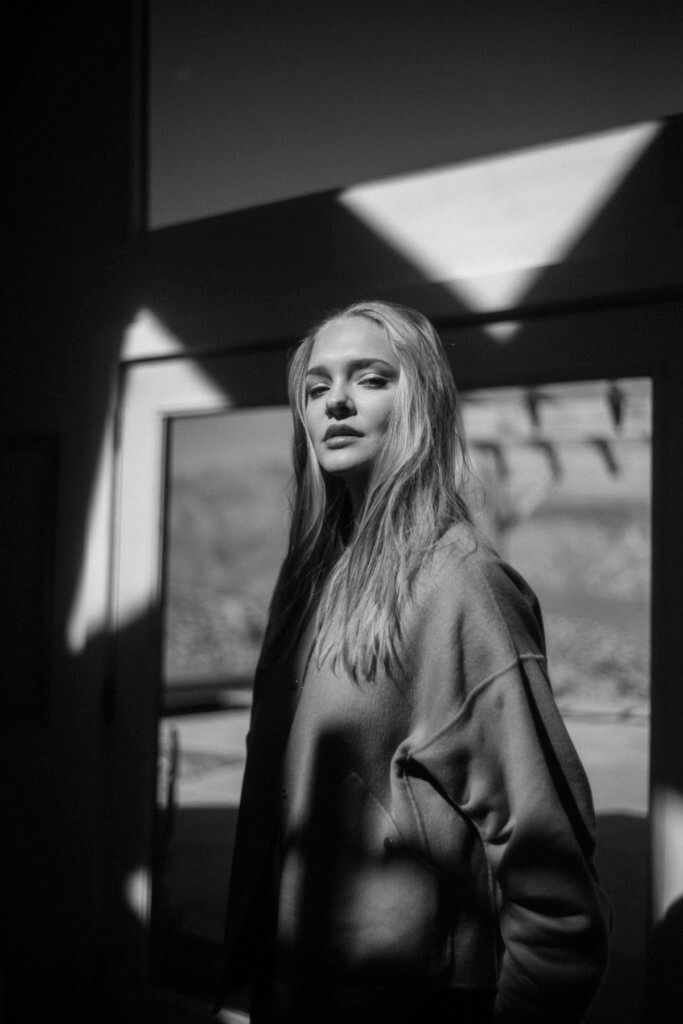