Since graduating from the Scandinavian School for Stage Designers in Skellefteå, Frida Arvidsson has worked successfully on countless TV, film, theatre and music productions as a set and stage designer.

The Swede created amazing sets for the Eurovision Song Contest held in Malmö in 2013 and in Stockholm in 2016. She was the art director in Sweden for the feature film ‘The Girl with the Dragon Tattoo’ and was conferred the Art Directors Guild award in the category of ‘Excellence in Production Design for a Feature Film – Contemporary Film’ in 2011. More recently she designed the set for Lionel Bart’s musical ‘Oliver!’ at the opera house in Gothenburg.

Frida Arvidsson will now contribute her extensive experience and fantastic ideas to the set design for the ARISE Grand Show on the world’s biggest theatre stage. 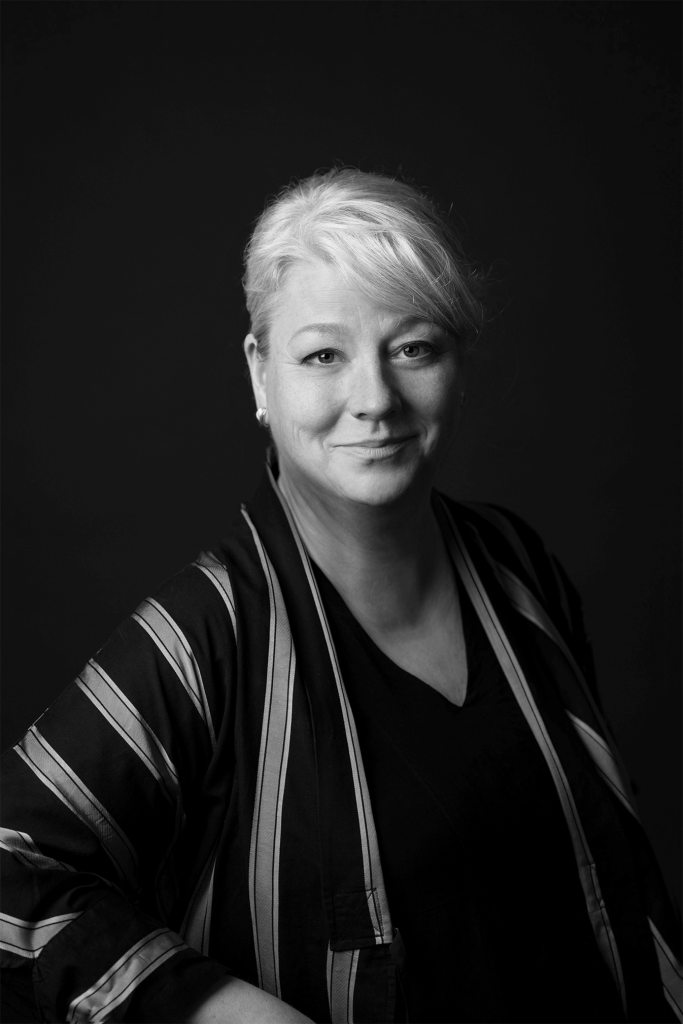