For a hundred years now, the theater has been known as Berlin’s number one address for big show entertainment. The original theater building was built on Schiffbauerdamm as a market hall. It was later used by Circus Schumann, hence the address was once Am Zirkus 1. The theater’s history began on 29 November 1919 when Max Reinhardt opened the Großes Schauspielhaus, the precursor to the Palast.

Its stalactite dome, which Berliners dubbed the “dripstone cave”, was an international sensation.

From 1924, the newly-appointed artistic director, Erik Charell, created the revues that characterise the reputation and aesthetics of the “Golden Twenties” in Berlin to this day.

The Großes Schauspielhaus gained its present-day name of the Friedrichstadt-Palast on 1 November 1947.
In 1980, the old Palast had to be closed due to major subsidence and structural damage to the building. On 27 April 1984, the new Palast opened at Friedrichstraße 107 as the last major grand construction project of the German Democratic Republic (GDR). 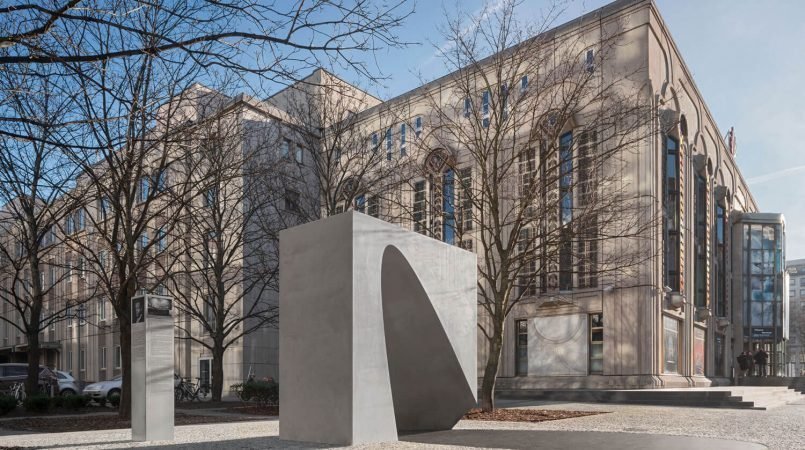 Memorial to the Palast’s founders

The history of the Friedrichstadt-Palast Berlin began on 29 November 1919 with opening of the Großes Schauspielhaus theater. This Berlin venue owes its international acclaim to three outstanding artists, namely Max Reinhardt, Hans Poelzig and Erik Charell. The memorial at Friedrichstraße 107 is dedicated to the theater’s founders. 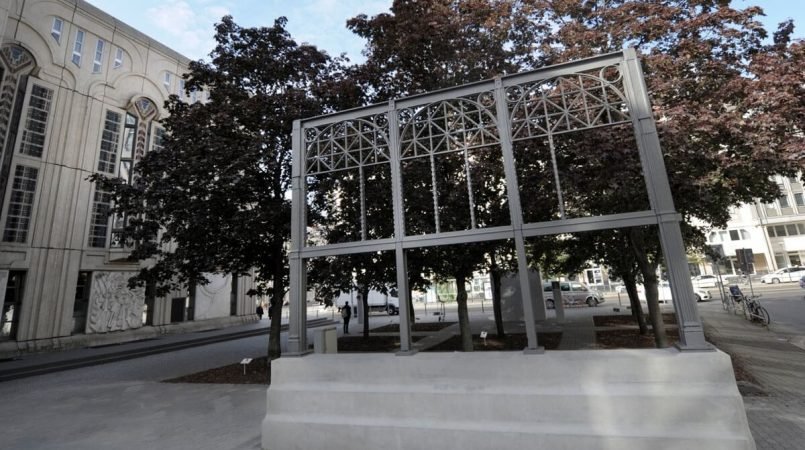 Artefact from the old market hall

To kick off celebrations for the Palast’s centenary year, a section of the façade from the old market hall, which became the Großes Schauspielhaus in 1919, was unveiled. This huge section of the original façade was “rediscovered” in a Kreuzberg courtyard in 2016 and subsequently professionally restored. 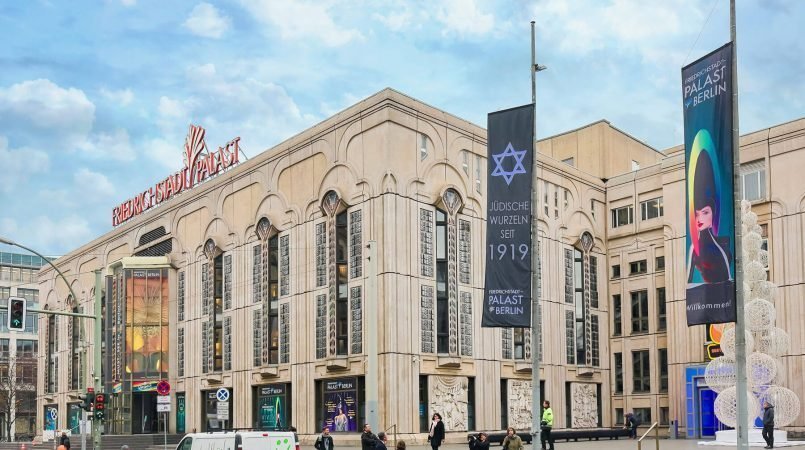 Since the start of the 2019/20 anniversary season, the Palast has been reviewing the theatre’s eventful history with a variety of activities. For the 100 year anniversary a flag outside its main entrance was hoisted bearing a Star of David and the inscription “Jewish roots since 1919” in German and English.

Today, the revue tradition lives on at Friedrichstraße 107 in a modern format and with spectacular stage technology.

WATCH SHOWTRAILER A glimps behind the scenes 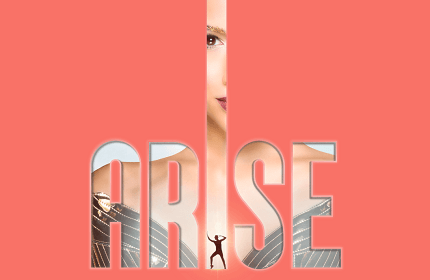 Fall in love with over 100 artists on the largest theater stage in the world. 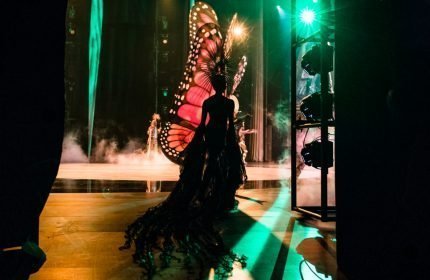 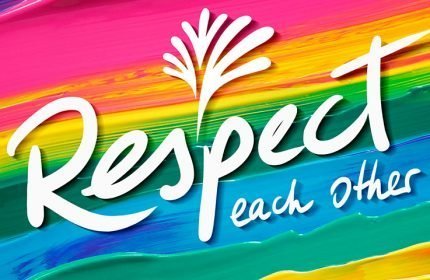